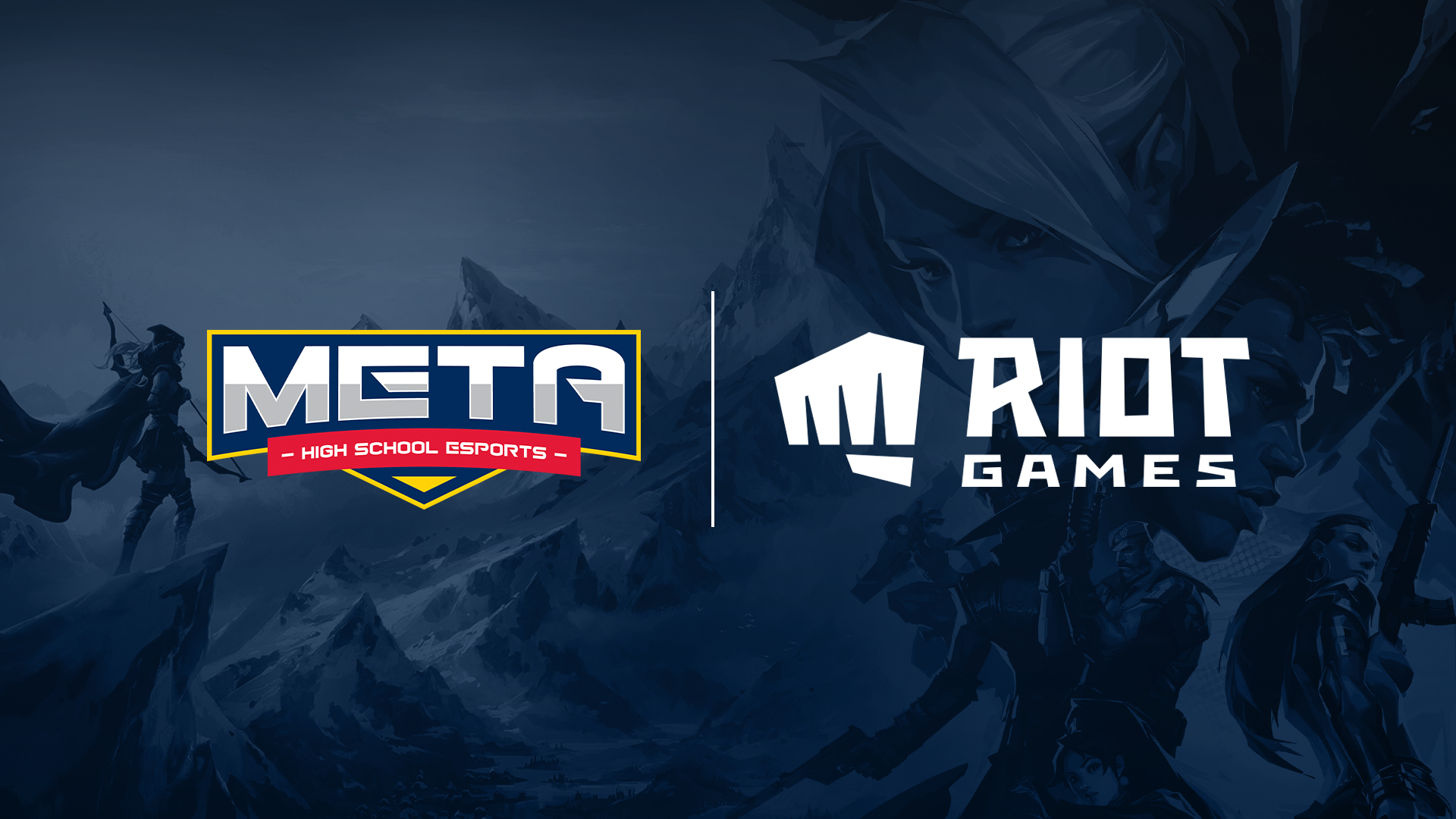 Riot Games has given META High School Esports the green light to run high school and amateur competitions across Australia and New Zealand in all four of its major titles: League of Legends, Valorant, Teamfight Tactics, and Legends of Runeterra.

META High School Esports, owned by the Adelaide Football Club, has been running high school events in Australia since 2018. The tournament organizer has a reach over the League of Legends, Rocket League, and NBA 2K communities in the region.

However, their grasp is being expanded. Riot has extended their partnership with META, adding three more titles to the board in Valorant, Teamfight Tactics, and Legends of Runeterra.

What a great turnout for our first VALORANT tournament! We’ve just wrapped up day 1 and are heading into semi finals and finals tomorrow! make sure to tune in to our stream – https://t.co/jrvLGxJ0XY pic.twitter.com/pPR5XCOdkC

The partnership will also allow META to operate in all states and territories across Australia and New Zealand. They had previously been restricted to certain states, with other licences being handed out across the region.

Each of Riot’s titles will have their own META High School Championship, crowning individual champions across each game.

META currently has 300 competing teams across its network. Its program has helped students around the continent hone their craft, and develop a skill set they can apply to their future, with a heavy focus on building camaraderie and problem solving skills in teenagers.

If you’re a high school student or teacher interested in competing in the META High School Esports league, be sure to register on their portal.