CS:GO returns to LAN at IEM Cologne: How will our Aussie hopes fare?

After almost two years, offline Counter-Strike is back. 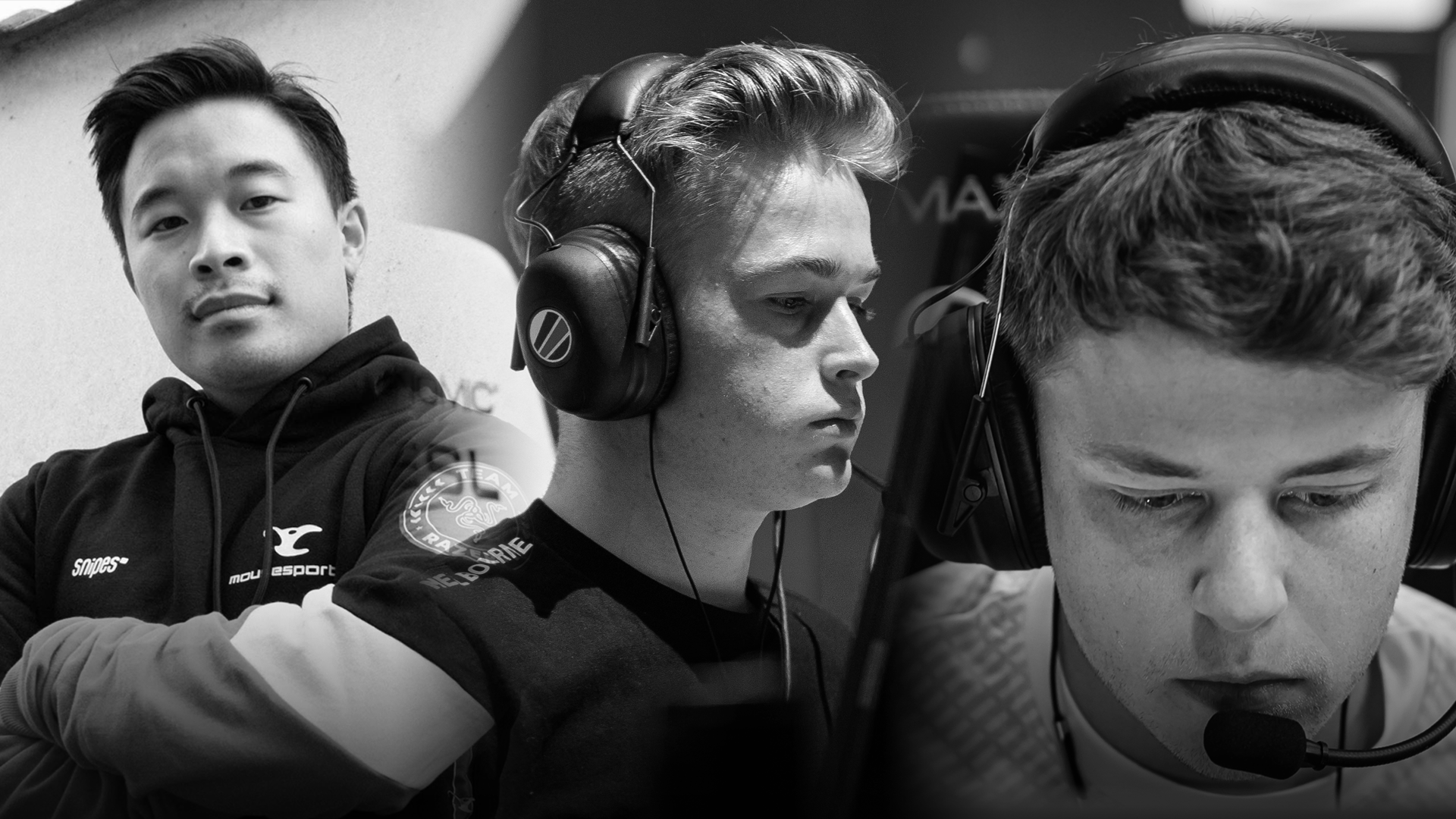 Sixteen months. That’s how long it’s been since we saw Natus Vincere claim a 3–0 sweep over G2 Esports at IEM Katowice 2020 — the last major offline international event for CS:GO — before the COVID-19 pandemic gripped the globe.

Since then, while we have seen teams travel abroad to compete, it was done so from a centralised location like a hotel room or a bootcamp centre. In many cases, teams local to the region didn’t travel at all, with players recording via webcam from their homes.

Now, the light has finally appeared at the end of the tunnel, with ESL announcing the format for IEM Cologne 2021 — taking place entirely offline in a studio environment — set to begin on Tuesday, July 6.

Initial fears of a limited event with only eight teams were put to bed after ESL confirmed a full 24 team format, including eight direct invites and a double-elimination play-in bracket. They’ll be vying for the lion’s share of the $1,000,000 USD prize pool, as well as ESL Pro Tour and BLAST Premier qualification points.

IEM Cologne, originally titled “ESL One: Cologne”, was set to take place in mid-2020 and, while the tournament will be lacking the iconic 18,000-strong Lanxess Arena crowd, it’s a much needed step in a direction towards a return to offline competition for the Counter-Strike scene.

The esport’s scene had grown immensely off the back of an ever-evolving circuit of LAN events. When they were stripped away in the middle of last year, many claimed CS:GO had grown stagnant, and that narrative continued throughout the online era.

Dexter, JKS, and Renegades in the mix

Our Oceanic representatives will each face their own challenges as they navigate the play-ins, with Renegades, Mousesports, and Complexity Gaming all earning a spot at IEM Cologne.

For Renegades, it finally offers the squad just its third event against international opposition since acquiring Alistair “aliStair” Johnston. RNG couldn’t get the ball rolling at IEM Katowice 2021 and ESL Pro League Season 13, coming away with just two wins ⁠— over BIG and Team oNe ⁠— across both events.

Chris “dexter” Nong’s Mousesports have been on fire; early growing pains at DreamHack Masters and the IEM Summer qualifier have been quashed by a resounding victory at Flashpoint 3. Individually, Dexter’s game has improved as he has become accustomed to the European environment and with dynamic duo David “frozen” Čerňanský & Robin “ropz” Kool firing on all cylinders, the sky’s the limit for Mouz.

Recent form, plus a favourable opening match against Bad News Bears, offers Mouz a massive opportunity to clear the play-ins and stamp themselves into the global top five.

For Complexity and Justin “jks” Savage, it’s a chance to get back on track. The squad have looked threatening at times but have struggled with consistency issues, with strong starts at recent events fizzling out in lower bracket eliminations.

COL proved a major threat at Pro League, as well as in BLAST Premier’s group stage, with the key caveat being extra time spent together out of the server. COL will look to thrive in the LAN environment and with VICI Gaming first up, the team must convert an early start into a deep playoff run.

Because, while frontrunners have emerged from this extended online stint, true kings are those who win on LAN, on the biggest stages in Counter-Strike. And everyone will be out to prove why they deserve to rule the kingdom.

IEM Cologne 2021 begins July 6, with Mousesports kicking off the play-ins at 8pm AEST, live on Twitch.